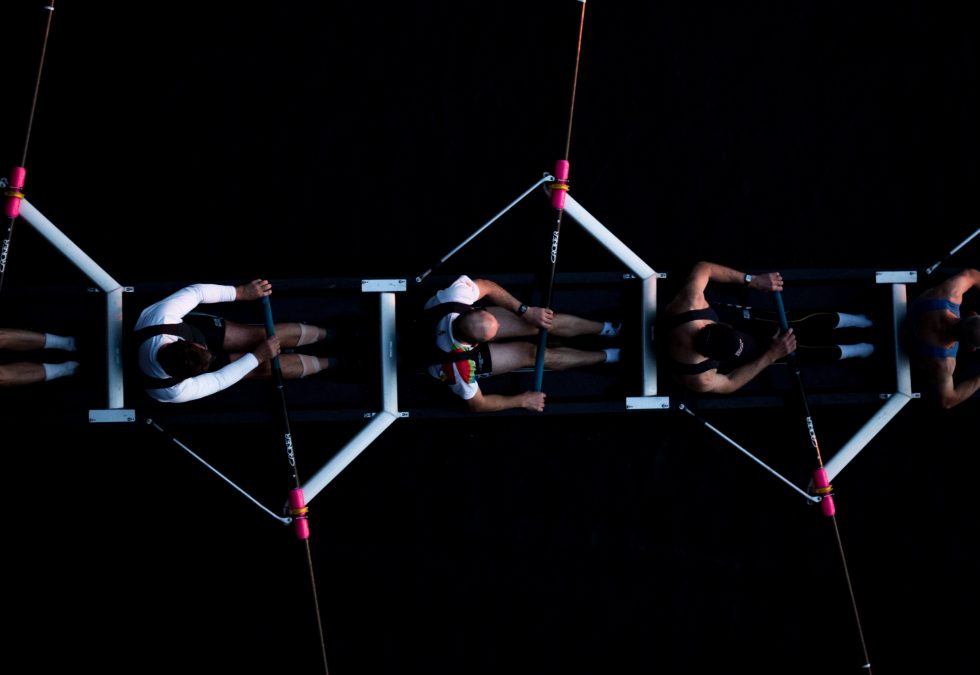 How the Benefits of Nordic Leadership Also Work in Other Regions 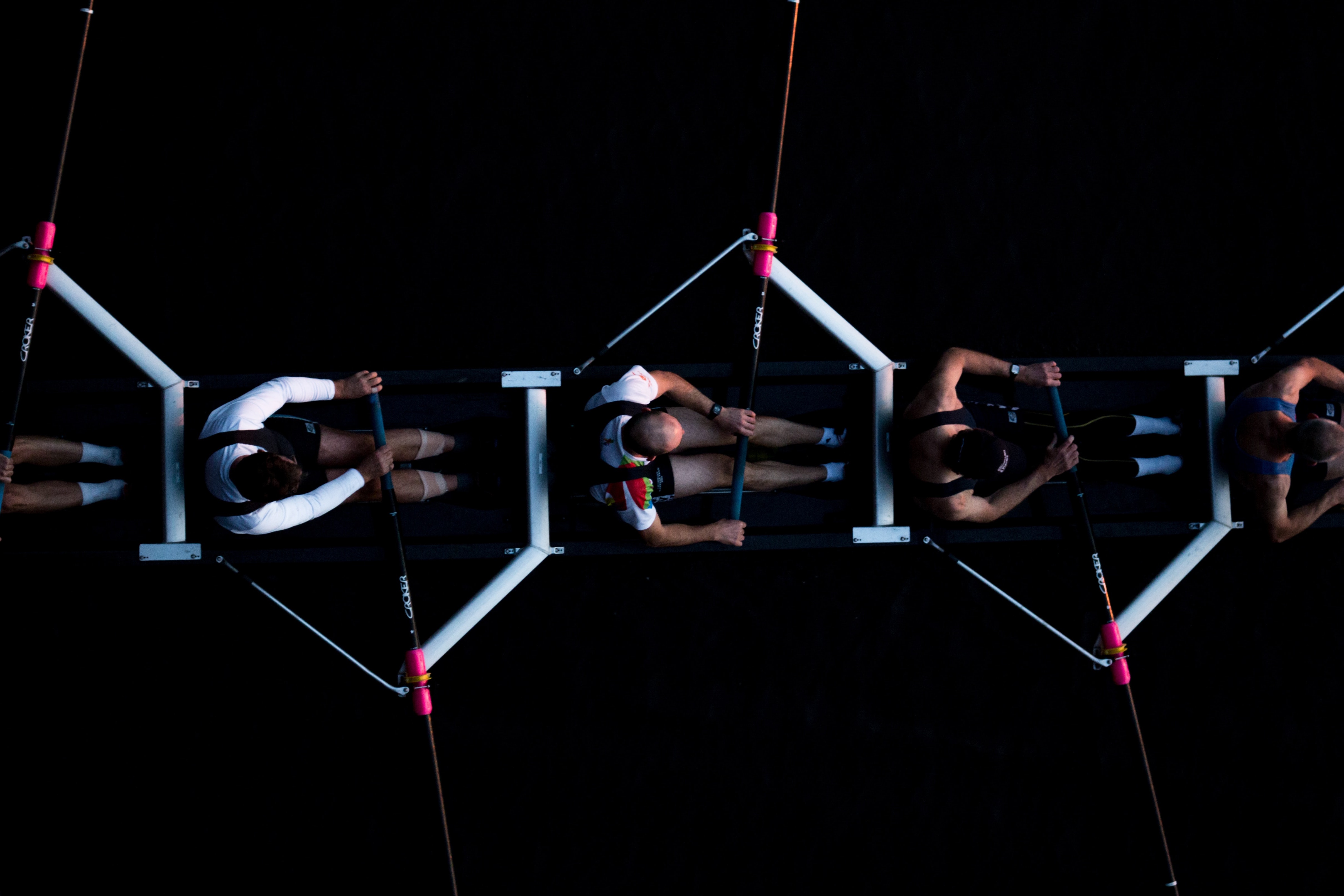 Photo by Josh Calabrese via Unsplash
Nordic leadership with its flat hierarchies allows for discussion, room for trying out new things, and hence yields a high level of adaptability. But not every organization is used to this amount of freedom and responsibility to engage. We talked to three executives from the Nordic region – one working in Latin America, another two leading Swedish companies from different industries but both with experience in the German market. They shared their experiences on what employees in other corporate cultures need to get used to when it comes to Nordic leadership and what they embraced and appreciated.

"The team was apparently used to following orders from the top down."

“People would get nervous, they expected that a leader would take the decisions”, explains Michael Eriksson, CEO of Arla Food Ingredients who is located in Buenos Aires, when he first started working in Argentina a few years ago. The team was apparently used to following orders from the top down. According to the executive with experience as CEO in several Nordic companies, the coprporate culture in the Latin American country is quite different than in rather consensus driven companies in the Nordics. There, managers are rather perceived as a coach for their employees rather than an authoritative decision maker, Michael says.

According to Michael, openness and transparency and hence involvement of all levels within an organization are crucial in Nordic leadership. “That’s why it’s important to be open with your agendas”, he says. Especially in order to be open to innovations, this transparency and the notion that it’s okay to make mistakes are essential, Michael Eriksson adds. After a phase of cultural adjustment, his approach was appreciated among his new colleagues after all.

Not being afraid of trying new things, of failure even – this is something that Magnus Rydell, CEO of the Swedish outdoor cooking manufacturer Trangia, finds to be very Nordic as well. Having worked within the automotive industry in Germany with rigid structures not really leaving room for experimenting with new potential solutions to problems, says he expects his employees to fail. “If you don’t mistakes, you haven’t tried hard enough”, he is convinced.

Tobias Thalbäck, CEO of Solidsport – a streaming service for sport events, has made similar experiences: “In Sweden, maybe also Norway, it’s a bit more of a happy-go-lucky kind of approach. We are pretty keen on trying new things”, mistakes are not seen as something negative, but rather as a chance to start new ideas really quickly. In Germany, where he has worked for several years, it’s more about analytical approaches, elaborate planning, having the numbers all laid out before starting a new project or new business idea, according to Tobias. The more trial based approach wasn't too popular with his German partners at first, he remembers. But the German team embraced the Nordic way after all.

But why is Nordic leadership so different from other European corporate cultures?

Since the early 20th century, within societies in the Nordic region it became common to negotiate compromises and balance opposing interests, especially in the labor market. Even nowadays, most Nordic countries don't have minimum wages, instead employee and employer organizations negotiate about wage agreements. As a consequence the role of the leader in a Nordic organization probably doesn’t come with the same implications as in many other countries. Hence Nordic leaders function more as coaches for their employees rather than authorites.

Also the Nordic countries are comparably small and at the same time open economies. Therefore they have depended on exporting goods and services ever since the beginning of the 20th century. Those countries that have proven to be most successful have had a focus on technological development and were knowledge-intensive, which makes it even more important to be adaptable to market requirements.

“We all know that innovation doesn’t happen in a vaccum or the CEO’s corner office.”

The three executives we talked to also agree that it’s important to communicate a clear common goal within the organization and manage in a transparent way in order to achieve adaptability.

Michael emphasizes, being open for discourse from all levels of the company is more than just about creating a pleasant working environment, “We all know that innovation doesn’t happen in a vaccum or the CEO’s corner office.”
Share