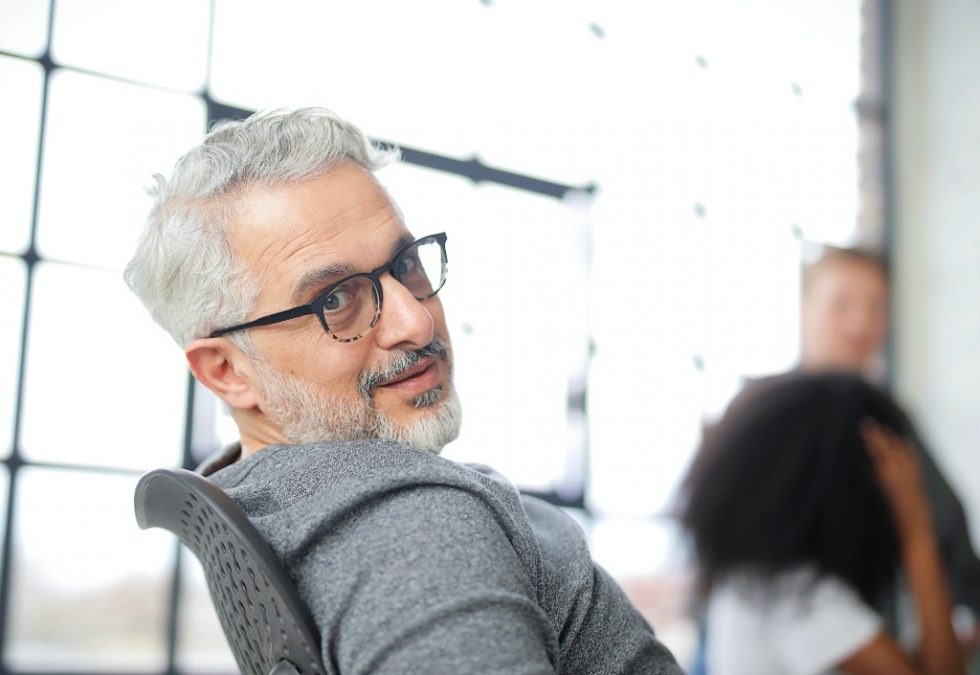 One mistake almost all leaders make 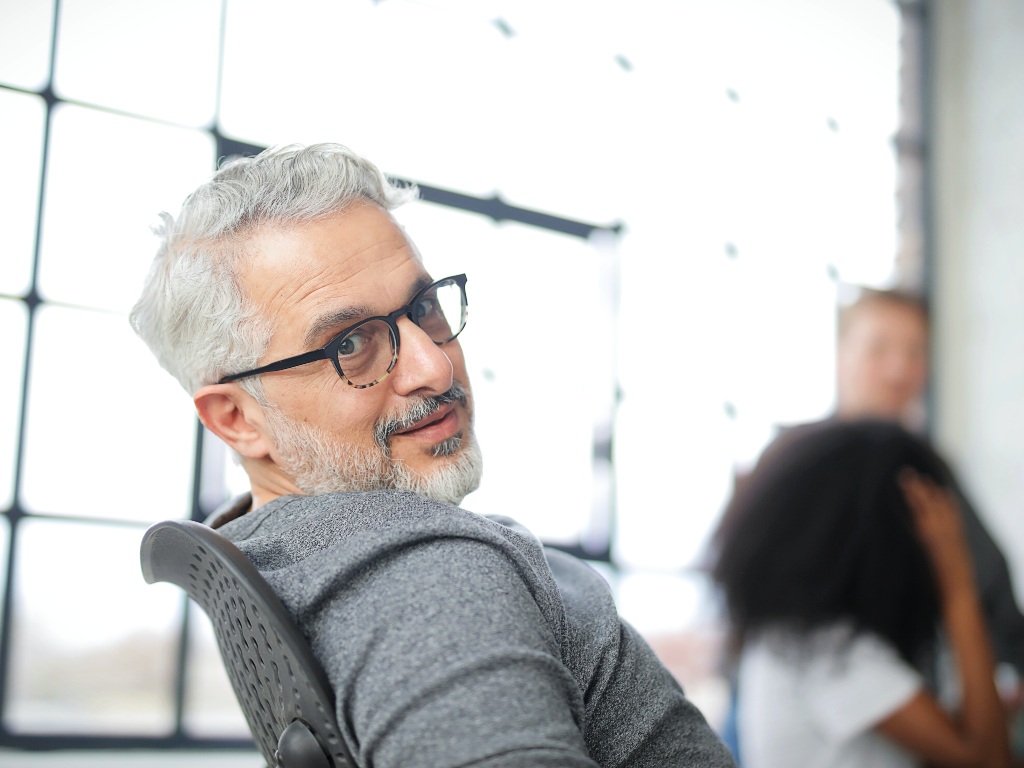 Even the best leaders are not immune to errors. But there is one mistake that impacts the entire company, even though it could easily be avoided: leadership is not about excellence – it is about other people, yet this is astonishingly often ignored or overlooked.

The problem already starts with either promotion or recruitment. Typically, companies promote or hire employees for leadership positions because of their outstanding performance, high level of expertise, and valuable experience – often based on individual success stories or as a reward for loyalty.

What often matters less in the process are interpersonal skills, specifically the ability to actually lead and inspire others. Not many companies seem to take a systematic approach to executive selection in terms of leadership talent. However, it’s precisely these abilities that make a crucial difference to the performance of individual employees, teams, and even entire organizations.

Experience and brilliance are important. But those alone are not enough. Leading, simply put, means leading other people. And forgetting or ignoring this comes at a cost.

In concrete terms, such leaders are often not approachable, do not detect and resolve conflicts early on, do not deal well with criticism, and avoid difficult conversations. This, in turn, leads to a range of problems at various levels.

Teams working under a negligent, unempathetic leader hardly communicate, regard each other as competition, or fail even at their goals. Creativity, problem-solving, innovation, and productivity decrease. The mood drops, so does the motivation, while tension, stress, sick leave, and fluctuation increase. The leaders themselves can feel isolated and frustrated, too. Sometimes even partnerships with external organizations are impacted or damaged.

There are also tangible financial implications: each year, the German economy alone loses an estimate of 100 billion Euros due to unmotivated, frustrated employees, according to the Gallup Engagement Index. Since 2001, the research institute regularly investigates the emotional attachment of employees to their employer as well as their commitment and motivation at work – focusing on organizational performance as well as competitiveness, taking into account key company figures. In Germany, for example, about 5,7 million employees have resigned internally – according to Gallup, that's the result of leadership deficits. And very costly.

Therefore, it is crucial for organizations to actively shape and live good leadership, instead of making the mistake to ignore the people-related side of it.


The first rule of good leadership is: being aware of being a leader as well as of the interpersonal aspect of this role.

Leadership does not happen accidentally or magically, it requires time and effort, errors and adjustment. As a rule of thumb, managers should spend about one-third to one-half of their working time exclusively on people-specific leadership tasks and should be given that time and defend it as well.

This includes matters such as seeing and understanding each team member and their individual skillset, creating an orchestrated balance of tasks and competencies with clear responsibilities and accountability, seeing and solving conflicts, facilitating good teamwork, building relationships through trust, transparency, and openness.

Apt leaders do not only monitor performance and results but also provide individual support while keeping an eye on the whole team, being able to observe and manage empathetically. They create and maintain the framework – a safe and stable environment for other people to thrive and reach their full potential. In other words: they serve their team.

In a meta-project for the University of Exeter, researchers investigated this form of leadership and its impact by examining 130 independent studies. "Our work shows that, as we expected, a ‘servant leader’ style of management which is ethical, trustworthy and has a real interest in the wellbeing and development of staff brings about real positives within the workplace,” said lead author Dr. Allan Lee in a statement. "Employees are more positive about their work and therefore also often feel empowered to become more creative. The result is a rise in productivity.“ He subsequently recommends selecting "servant leaders" for influential positions and adapting both recruitment and promotion processes.

Scientists at Yale University have seen similar effects. They examined how the emotionally intelligent behavior of supervisors affects creativity and innovation at work by surveying 15.000 Americans across various industries. The result: around 70 percent of respondents with unsympathetic leaders showed negative feelings. In contrast, two-thirds of those with empathetic bosses felt good and happy.

"With high emotionally intelligent supervisors, employees appear to be intrinsically motivated," explained researcher Zorana Ivcevic. "They are challenged and fulfilled. That is in sharp contrast to the experience of employees with supervisors who don’t act in emotionally intelligent ways. They are upset and unhappy at work. They mention being angry — aggravated, irritated, and mad, as well as underappreciated and unappreciated."

This particularly affects creativity – an essential attribute and driver of innovation that can’t be easily replaced by artificial intelligence.

So the one mistake almost all leaders make is to neglect, undervalue, or ignore the interpersonal and serving aspect of their role.

If, on the other hand, managers give their teams their own scope for decision-making, trust them, and assign them appropriate tasks, this has an effect not only on the well-being and health of the individual, but also on the entire company: less sick leave, fluctuation, theft, accidents, or quality problems and instead more productivity, creativity, profitability, and customer loyalty.

Lastly, a competent leader who treats employees well and supports them can rely on mutual respect, trust, and loyalty. All of which are valuable resources and significant ROI, not only in the world of work.
Share